The Development of Modern Project Management 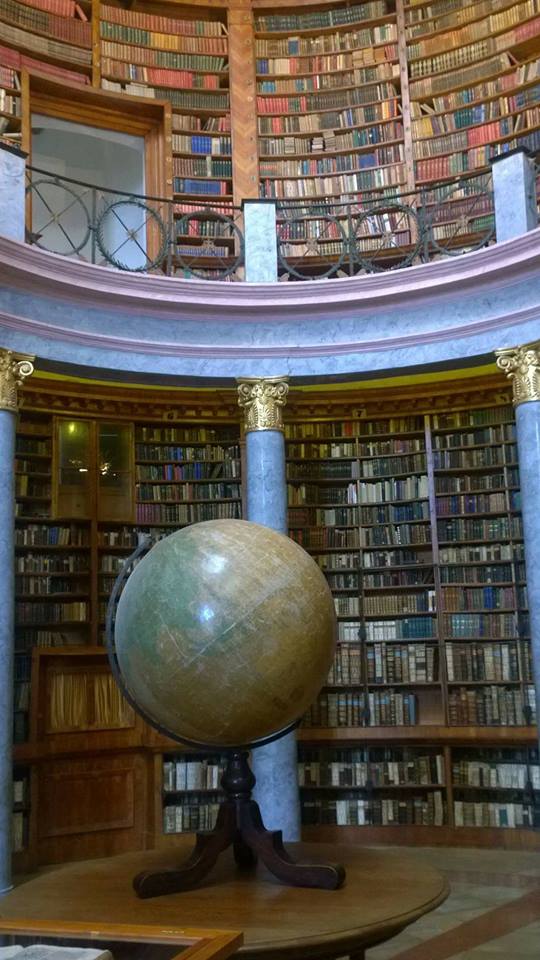 This subject looks at the origins of modern project management and its evolution into a profession..

Topics included in the Development of Modern Project Management:

Projects in one form or another have been undertaken for millennia:

- The ancient Egyptians constructed pyramids some 4500 years ago
- Sun Tzu wrote about planning and strategy 2500 years ago
(every battle is a project to be first won; then fought)
- Numerous transcontinental railways were constructed during
the 19th century, and
- Buildings of different sizes and complexity have been erected for
as long as mankind has occupied permanent settlements.

The central theme running through the various BoKs was that project management is an integrative process that has at its core, the balancing of the ‘iron triangle’ of time, cost and output. All three facets must be present for a management process to be considered project management. However, as the 21st century progresses, this holistic view of the profession is starting to devolve into a series of discrete sub-disciplines using quite different methodologies and approaches; the consequences of this emerging trend remain to be seen.

An early summary of these papers is in the article 'A Brief History of Project Management' published in APM Project: Vol 19, Issue 11, June 2007.

PP: The Origins of Modern Management. This paper discusses the ways in which management theories evolved from the beginning of the 18th century through to the 21st century and how these developments influenced the creation of 'modern project management'.

The development of project management credentials

The original Project Management Body of Knowledge (1987) is now available as a PDF file. Converted to PDF by Max Wideman, it's free on request. To see more click through to: http://www.maxwideman.com/PMBOK1987reborn/intro.htm. This document:

The 6th edition of the PMBOK® Guide was the last version based on the original concept. The 7th edition,published in 2021 shifted the focus from processes to business outcomes.

Blg: The PMP® Examination is 30 years old. A brief history of the linked development of PMI's PMP examination and the PMBOK® Guide.

Click through for our page focused on current project management credentials.

The evolution of construction management

The evolution of construction and engineering management in the 18th and 19th centuries, was a major influence on the evolution or project controls, including scheduling and cost engineering. For more on the history of these disciplines see: The History of Project Controls.

PP: The First Canal Projects Until the introduction of efficient steam-powered railways, canals were the driving force behind the industrial revolution.  This paper looks at the development of canals in the UK from Roman times through to the start of the 'canal mania' in the 1790s, and seek to identify where possible the contractual and management processes used in their construction. PP: The First Railway Projects. Transport projects in the United Kingdom predate the industrial revolution by several centuries. This paper will look at the building of some of the earliest railway projects (horse drawn wagonways) to identify where possible the contractual and management processes used in their construction and their influence on the industrial revolution.

Art: Myths and Legends: The Origins of Standard Gauge Railways Standard gauge is used by approximately 55% of the railways world-wide. This article looks into the origin of the standard gauge dimension and the series of coincidences that made 1435mm the 'standard' for railway construction.

Blg: Construction project management is a very old profession. The construction of Hwaseong Fortress in Korea that was built between 1794 and 1796.

Click through to our page focused on modern construction management. 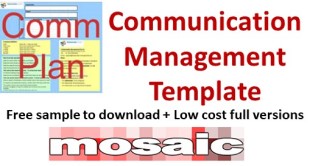 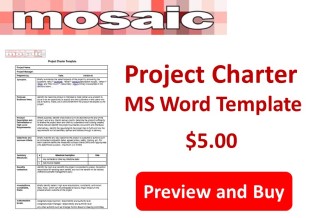 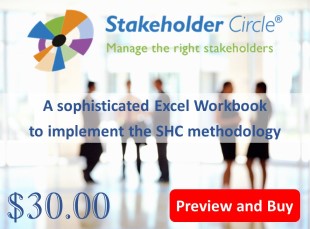 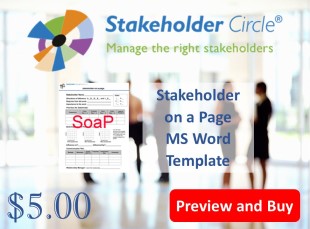 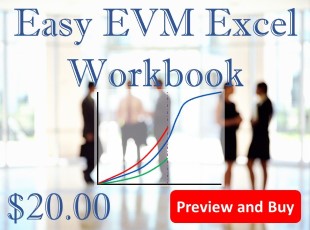